What would we eat if ever larger regions of the planet were shaped by inhospitable conditions due to global warming? What role could speculative design methods play in the investigation of such uncertain futures?

With Undesign #1 Sarah Dorkenwald and Karianne Fogelberg conceived a speculative dinner performance where a jointly prepared meal served as catalyst for a controversial discussion between the contributors and the participating guests.

The dinner was conceived in close collaboration between critical designer Lisa Ma and raw food cook Christine Mayr as a »Desert Traveler’s Meal«, whose dishes were being prepared from mainly desert ingredients. The ingredients were chosen with regard to the ecological, social, political and economic implications which the proceeding global warming might have on the availability of certain foods and water. They tied up with Lisa Ma’s research project »Extremigration« at the Laboratory for Critical Technics at Arizona State University, in which she investigates a speculative scenario based on the assumption of a future challenged by advanced global warming, exploring alternative modes of existence which may overcome the current dualism of denying climate change on the one hand and the supposed hopelessness on the other.

Special guests Michael John Gorman, founding director of BIOTOPIA, and Tilman Ludwig from the microbrewery Tilmans Biere, Munich, shared their specific perspectives in the discussion, such as, in how far speculative design could contribute to the communication of scientific findings or, what repercussions a drought might have on the water-intensive beer production.

The event was funded by bayern design and the Bavarian State Ministry for Economic Affairs and Media, Energy and Technology. 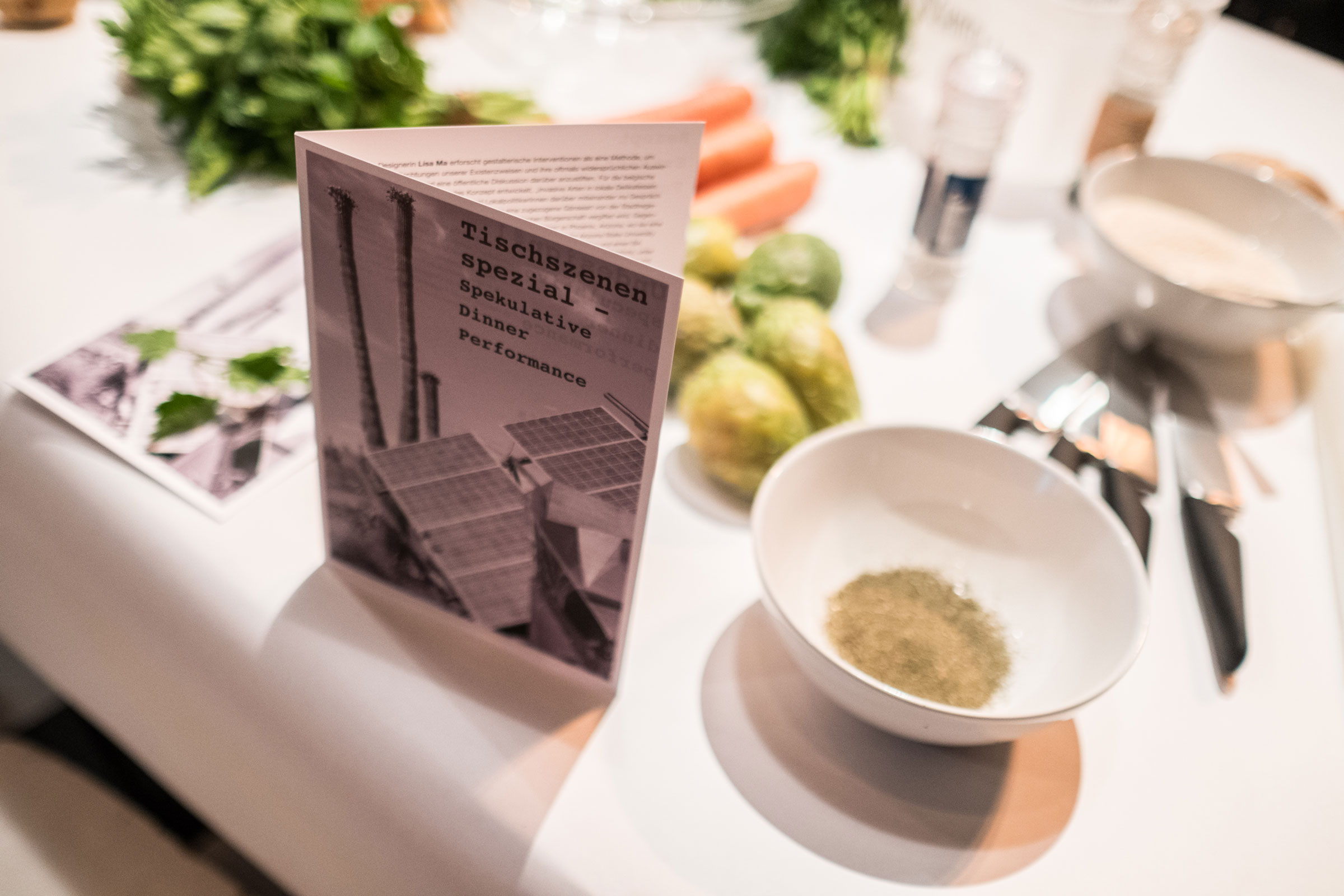 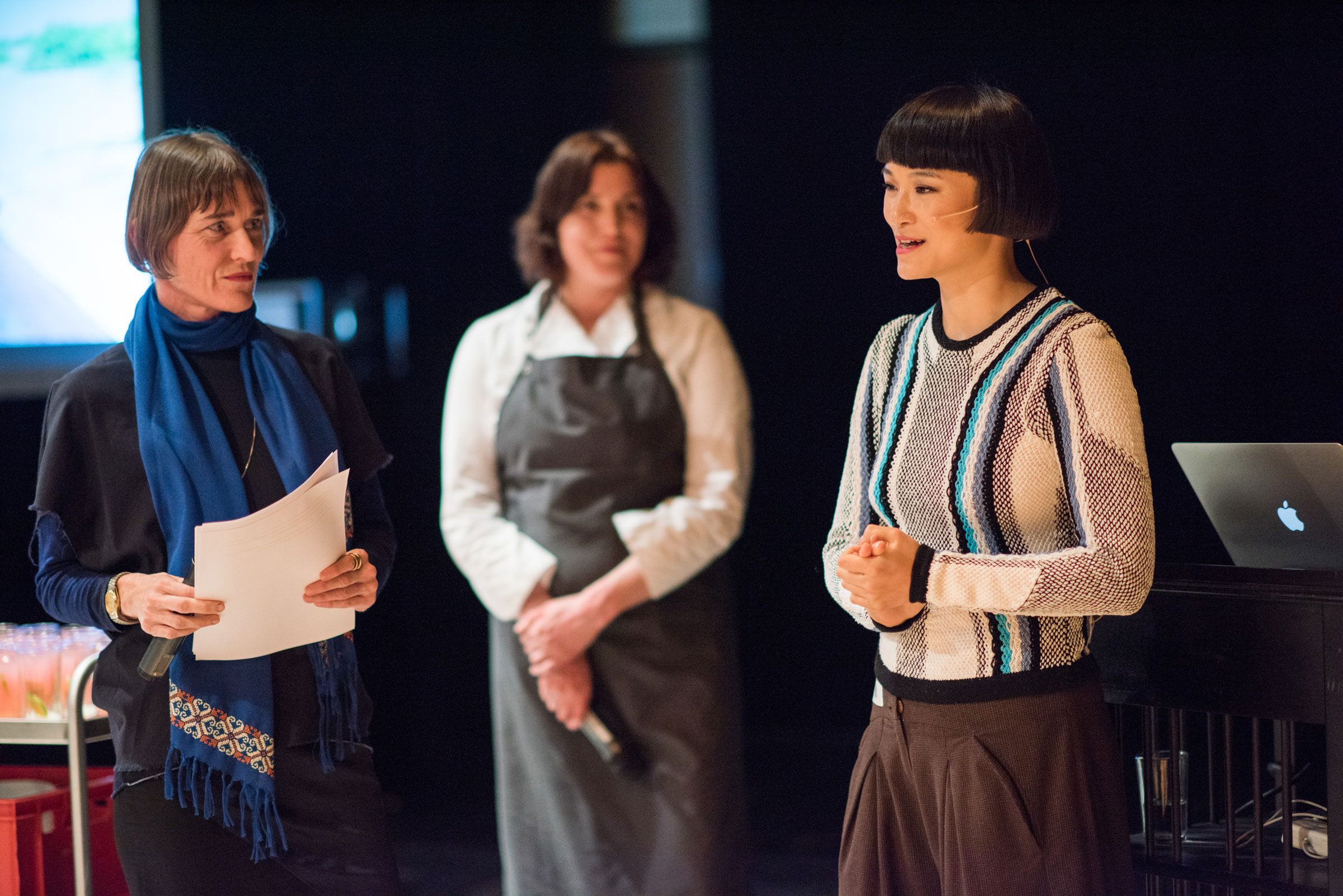 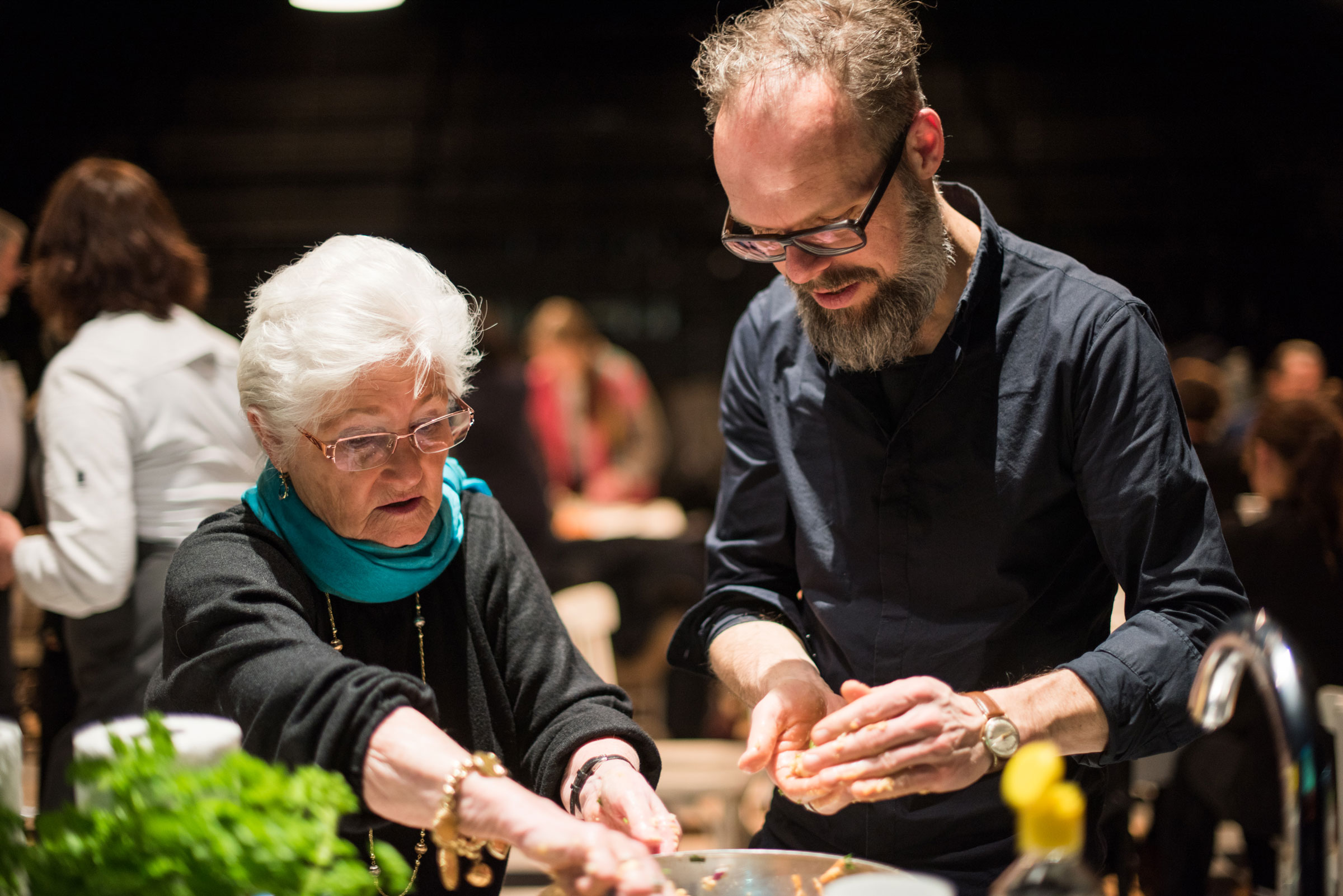 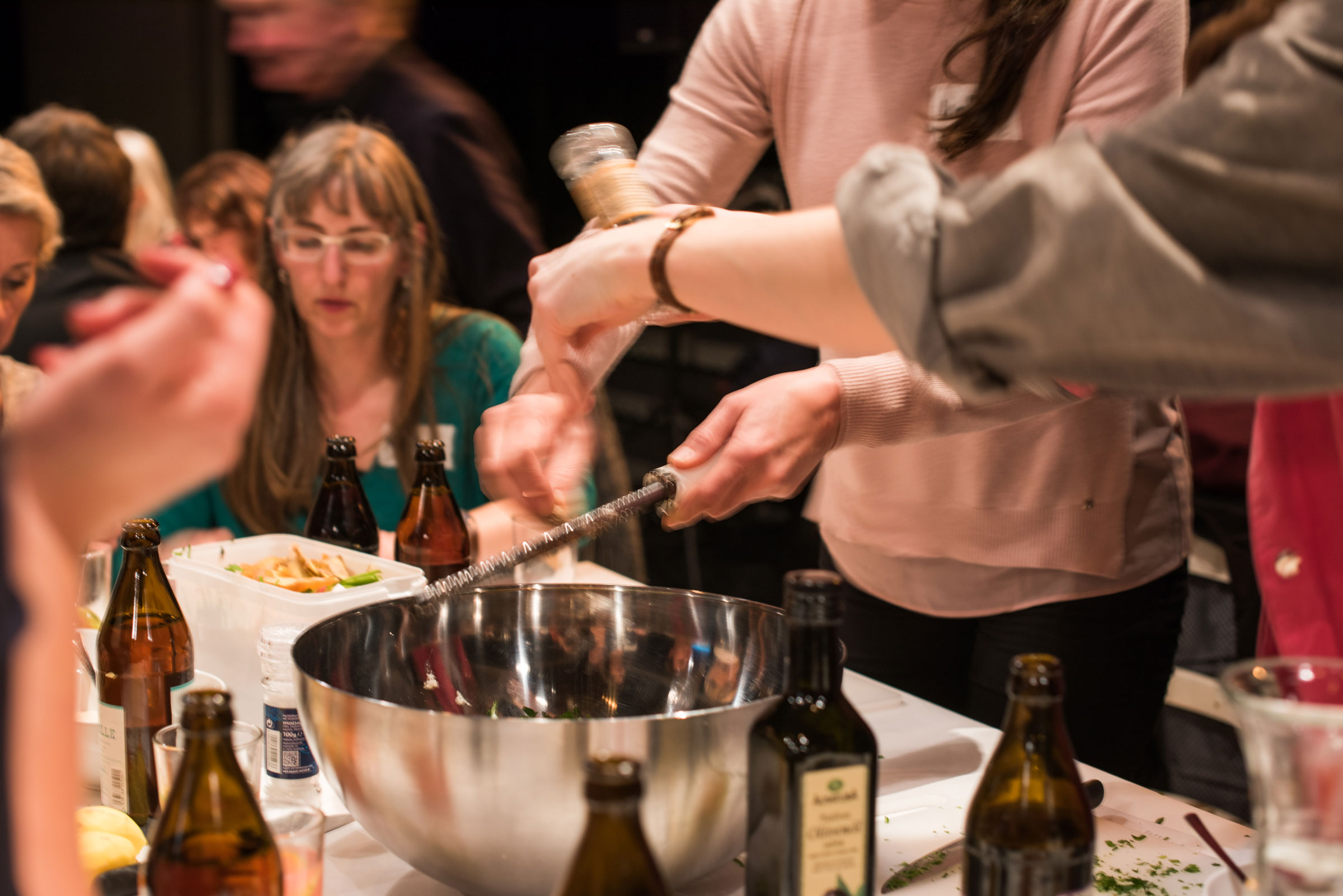 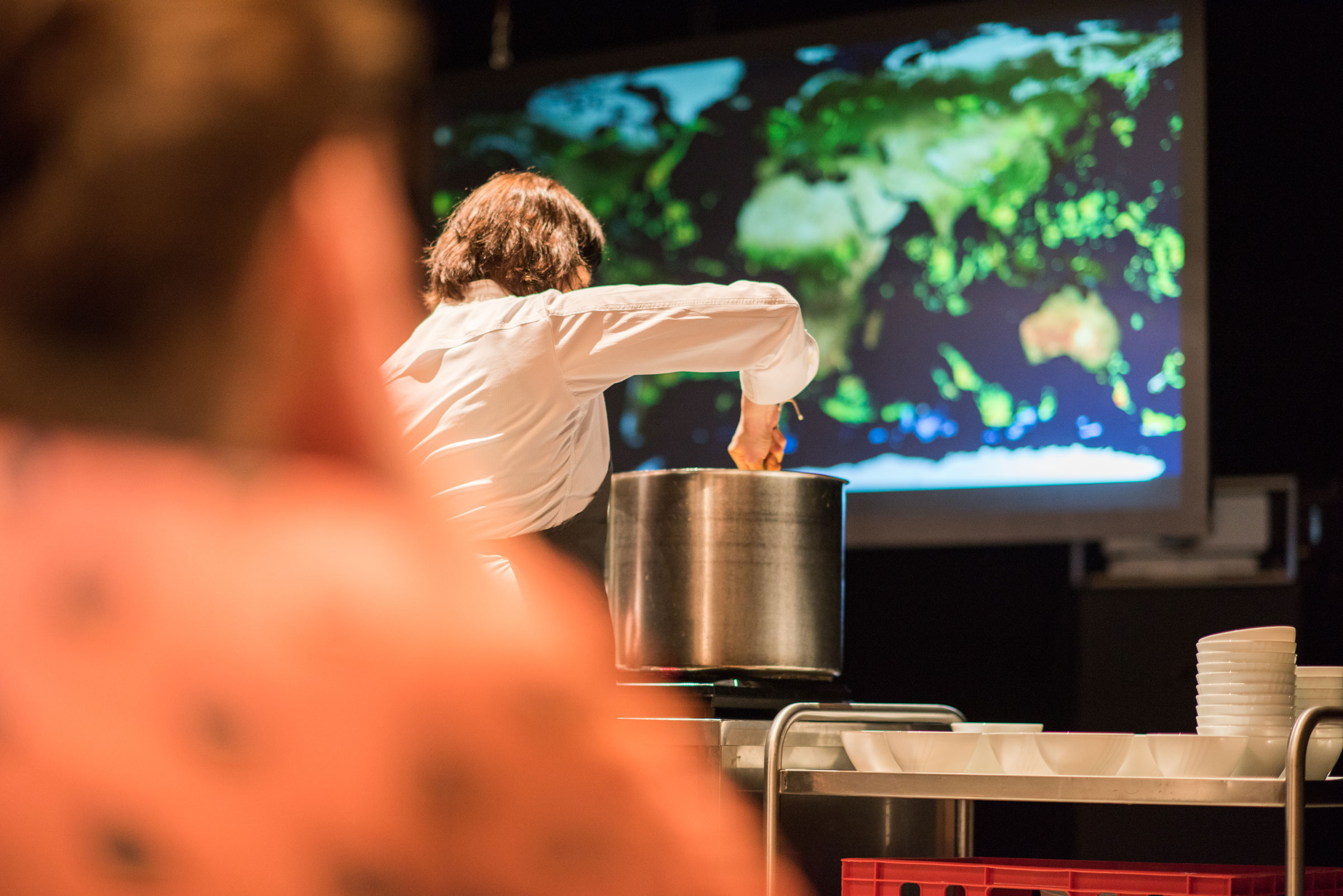 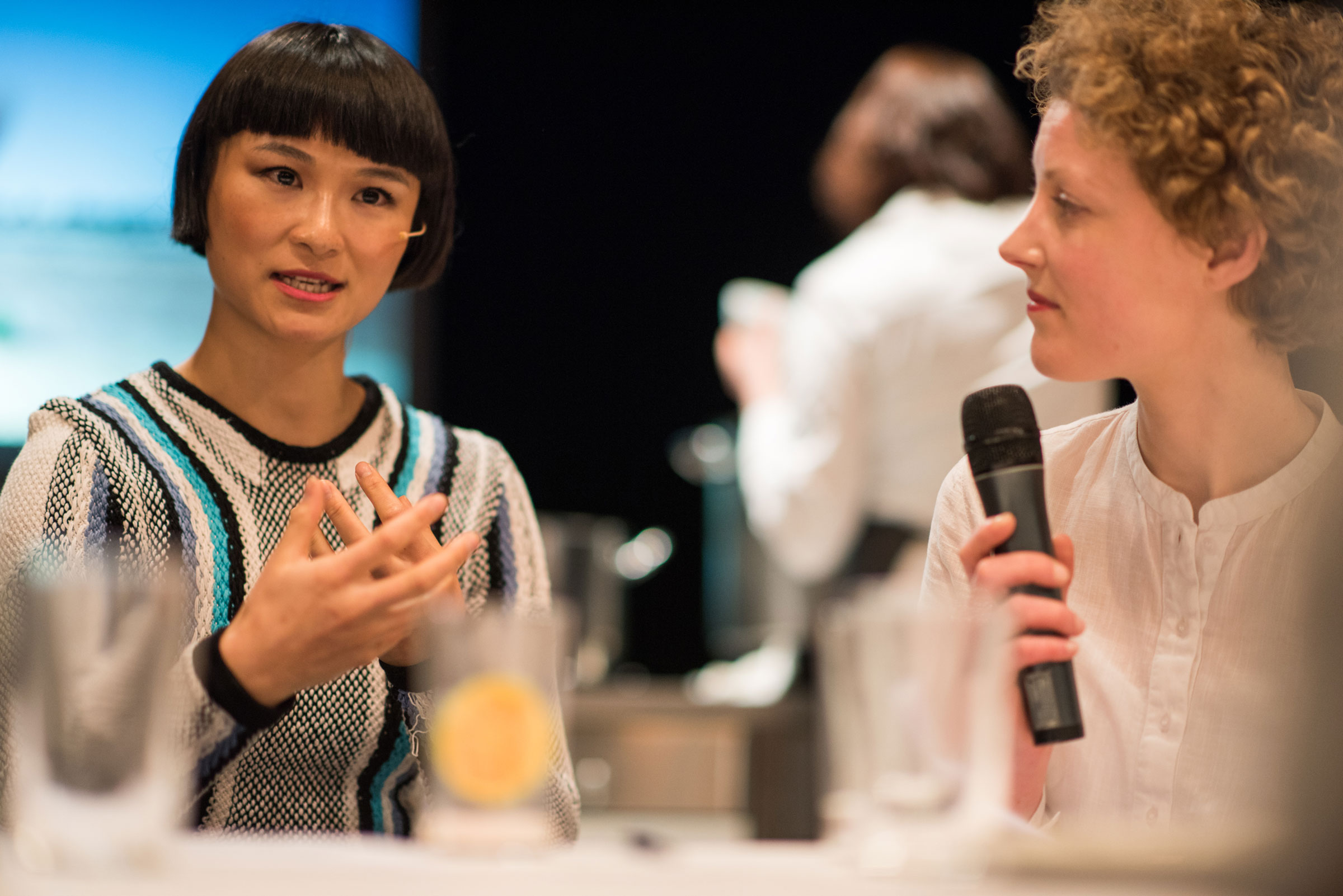 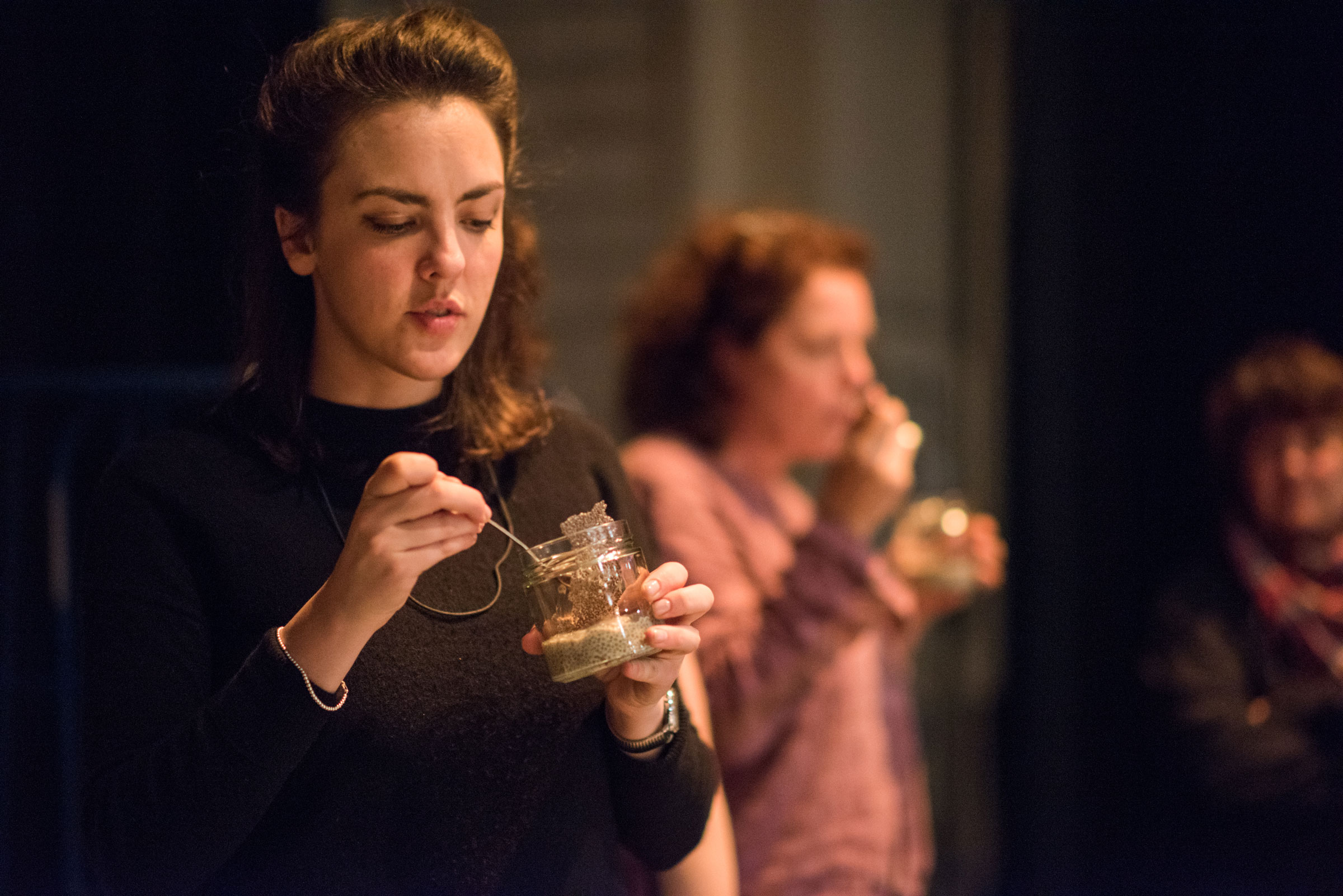